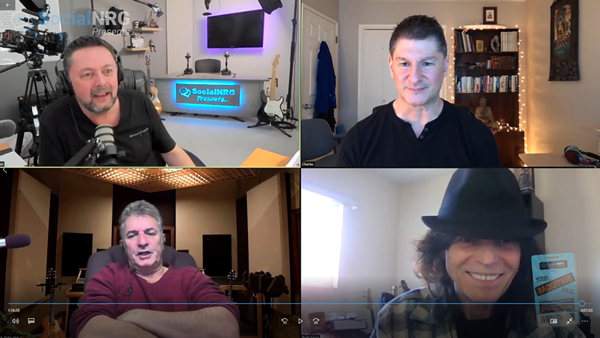 This exciting interview-style episodic show provides audiences rare access to unique personal stories and reflections from a wide variety of internationally acclaimed music artists, writers, producers, engineers, and industry insiders. Whether in studio or on the road, audiences will learn what life in the music industry is really like through the eyes of those who live it.

Mick Dalla-Vee is our featured host and producer of the show. He also serves as the Senior Vice President, Guest and Artist Development for the company where he oversees talent engagement within the music industry. Mick has a long and storied career as a professional musician, singer, songwriter, producer, engineer, and event promoter. Most notably, Mick spent the last 20 years serving as lead singer and bass player for the world-renown Randy Backman Band (The Guess Who, Bachman-Turner Overdrive). While in this role, Mick shared the international stage with many of our show’s guests. As such, Mick’s distinctive hosting style allows him to peel back the layers to uncover their amazing stories into what life is really like in the music industry, whether its behind the scenes, in the studio or live on stage. Mick attained Gold and Platinum status for his work with Bachman & Turner (Live in New York City 2010) in addition to receiving numerous other industry awards including 3 gold awards and one independent album award. 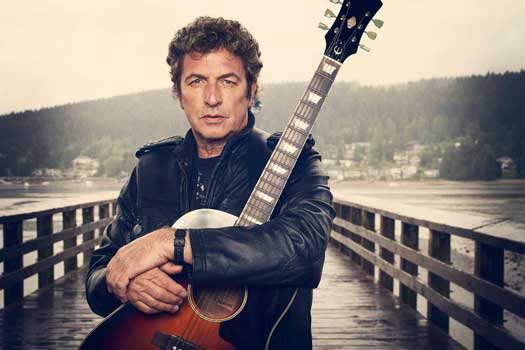 Scott Johnson is co-host, announcer, and executive producer of the show. He also serves as the founder and CEO of the Company where amongst many other duties, he provides overall leadership of the company’s content strategy. Over the last 40 years, Scott has been involved entrepreneurially in many successful business projects, including multiple ventures in the entertainment and communications fields. A life-long musician, Scott co-founded a successful concert series featuring Juno award-winning headliners where 100% of proceeds raised were donated to support cutting edge cancer research. Scott’s distinctive voice can be heard on many of the company’s voice-over projects and he is set to host an exciting new show on SocialNRG Presents that will showcase the background stories and lifestyles of some of the world’s most successful internet personalities. That show is tentatively set to launch in late 2021. 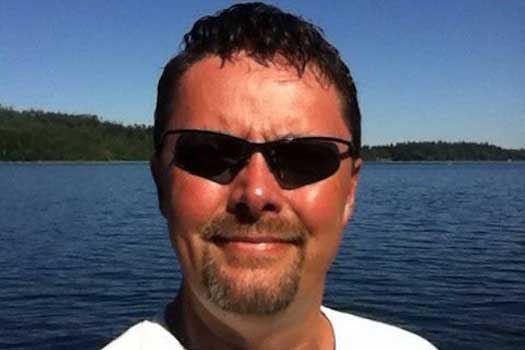 Charles Rose served as co-host, production engineer and executive producer of the show. He also served as co-founder, President and Chief Technology Officer of the Company where he provided leadership for the company’s daily operations. Charles is a successful technology entrepreneur, having built and sold multiple companies over the years. Charles is also a successful executive coach who works with corporate clients to aid in their leadership teams in support of their growth and development. Charles is also a trained videographer and has spent his life involved at varied levels within the communications field. 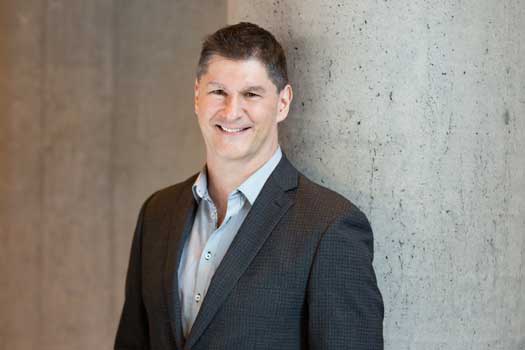 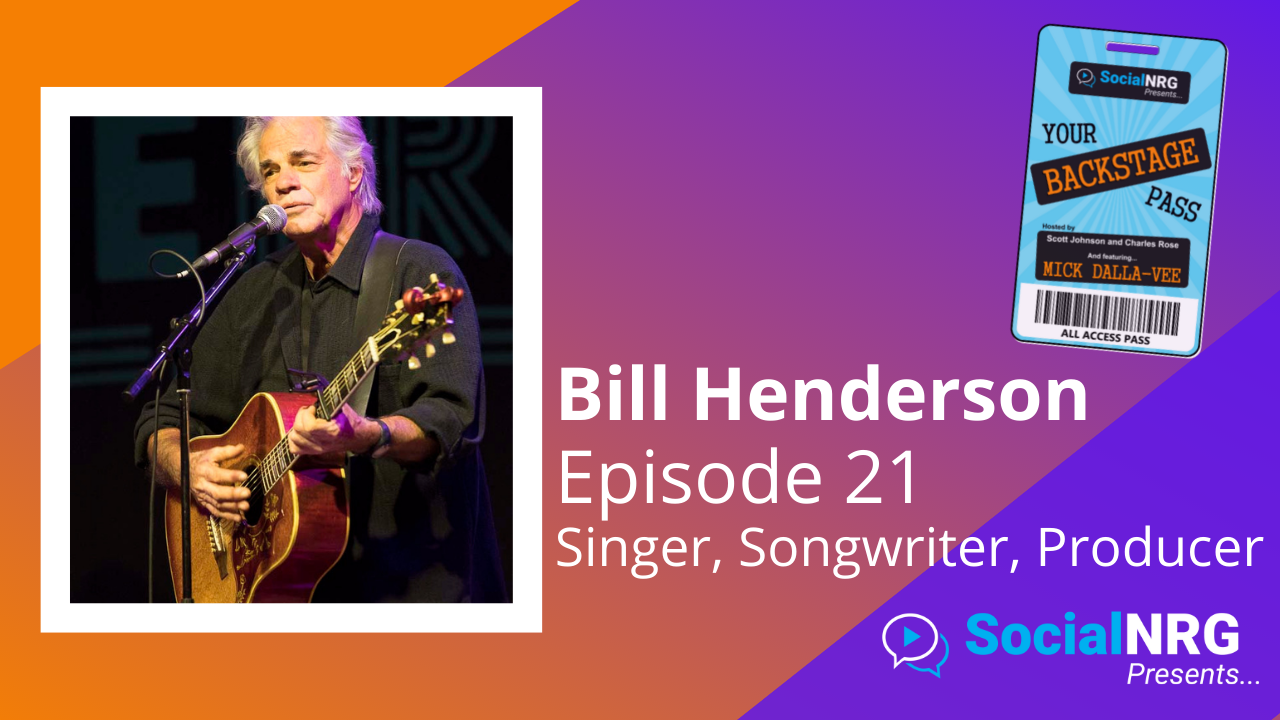 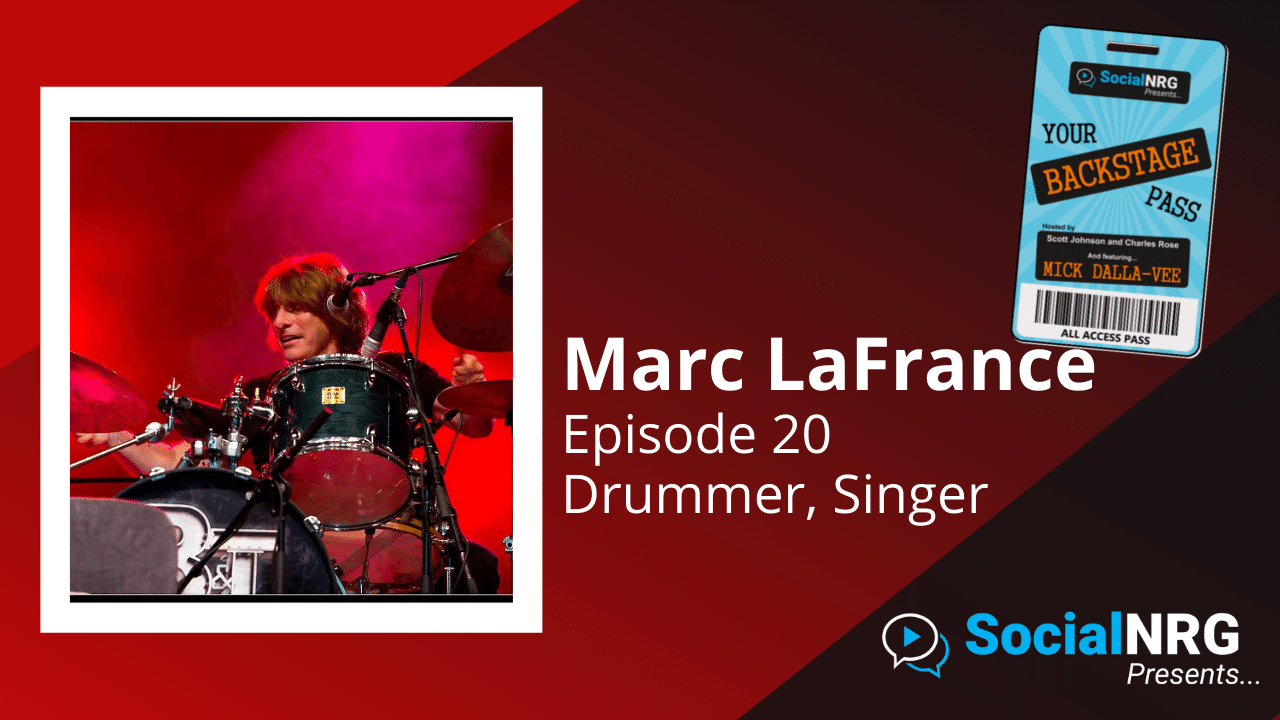 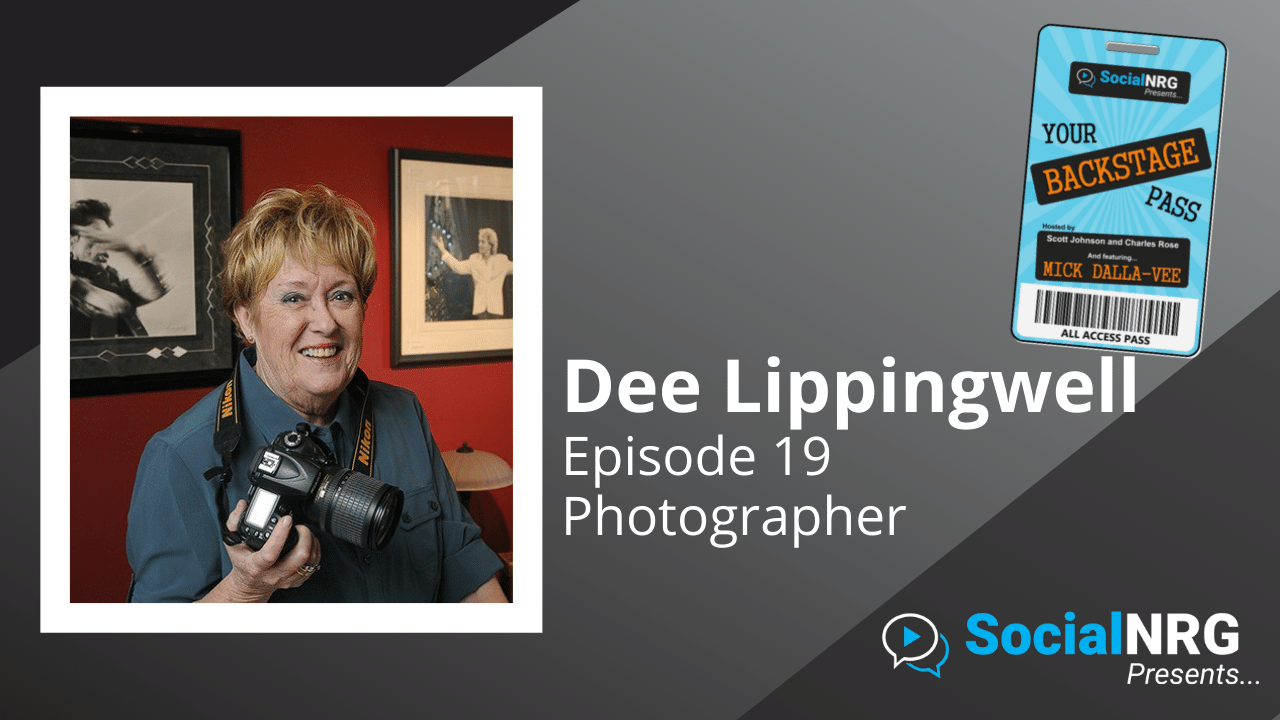 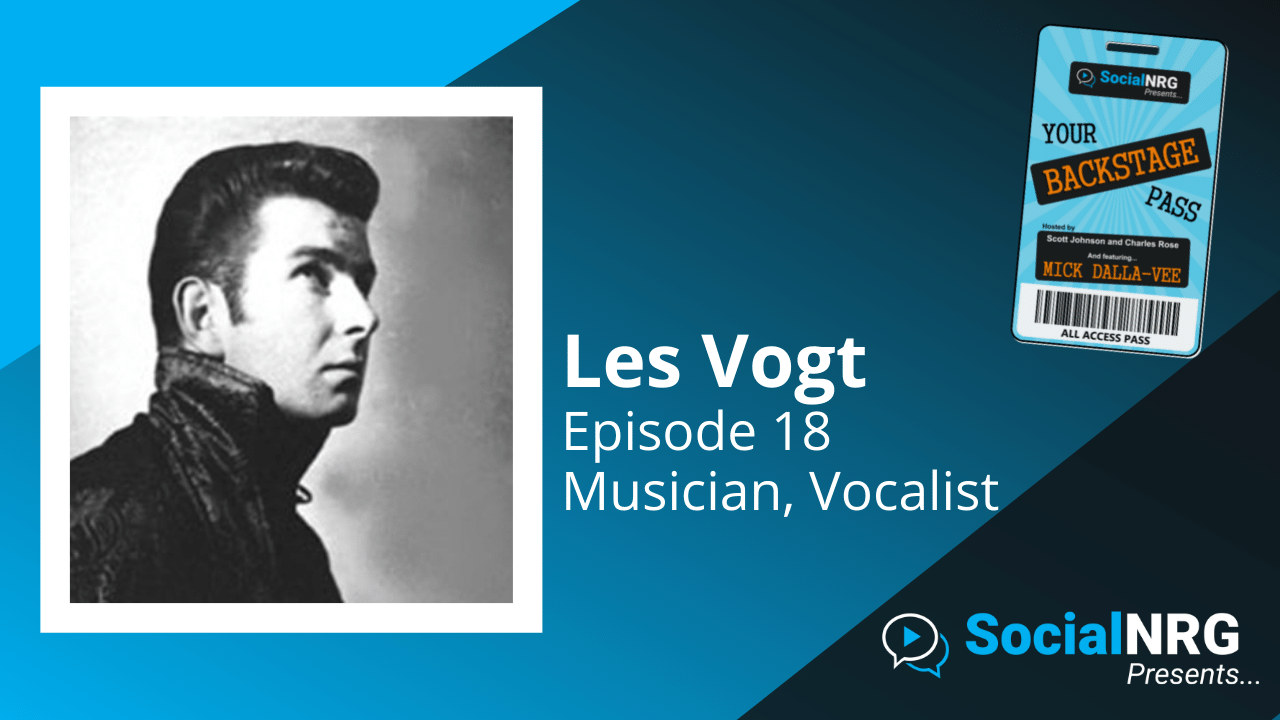 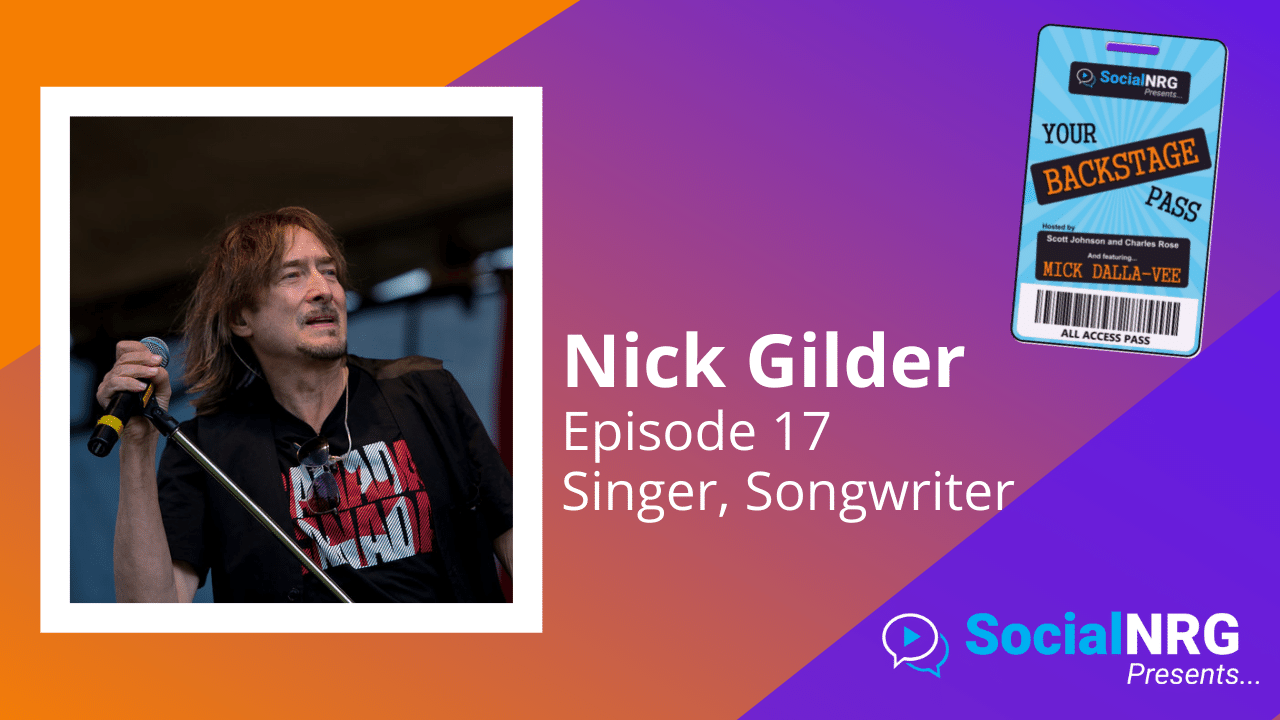 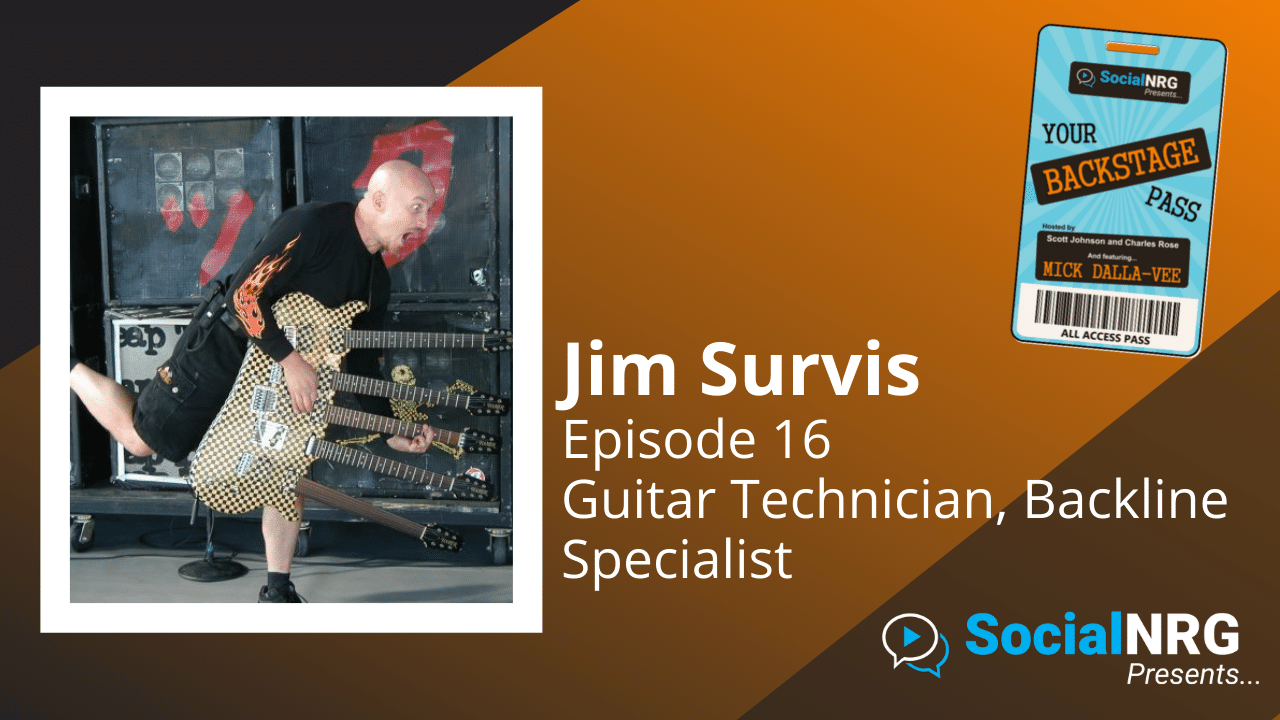 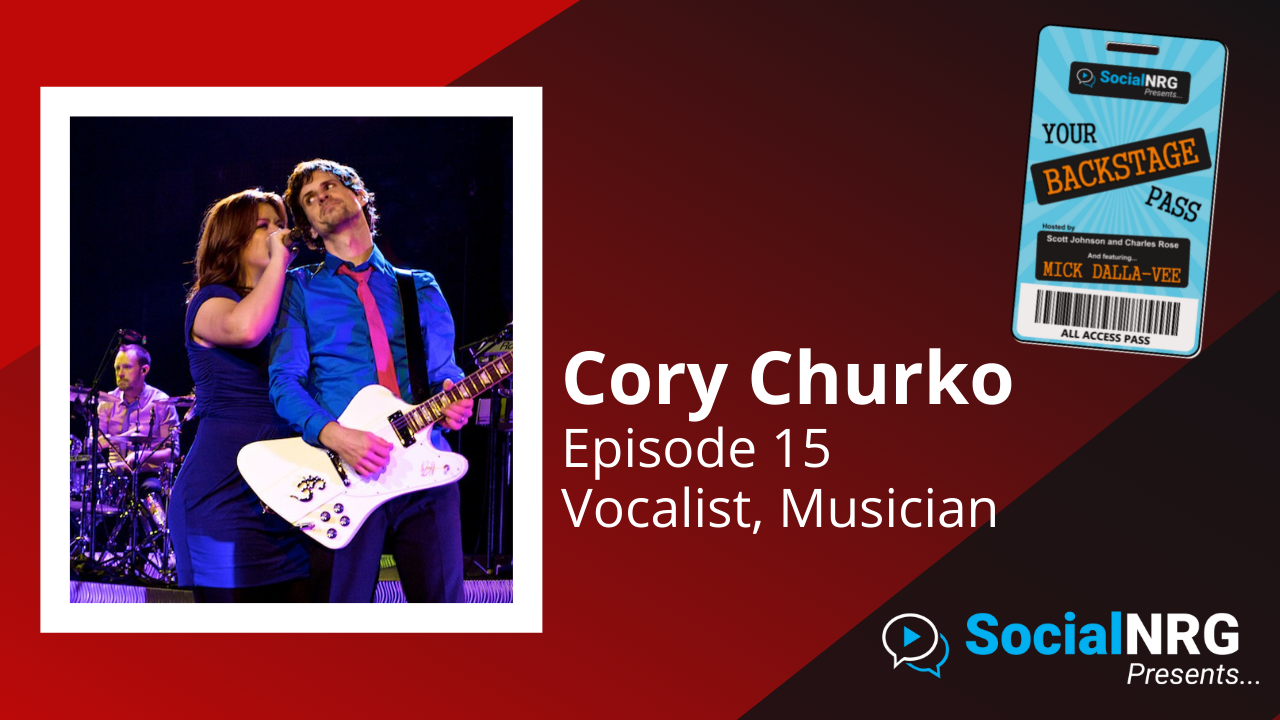 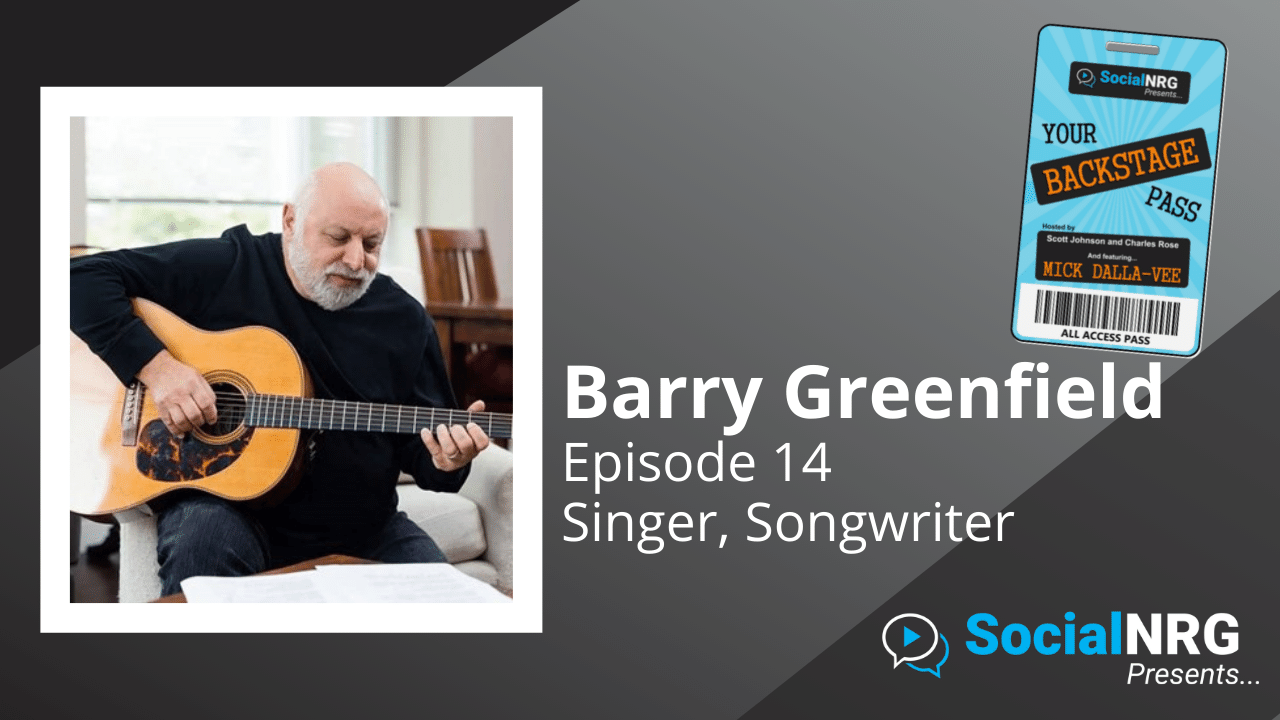 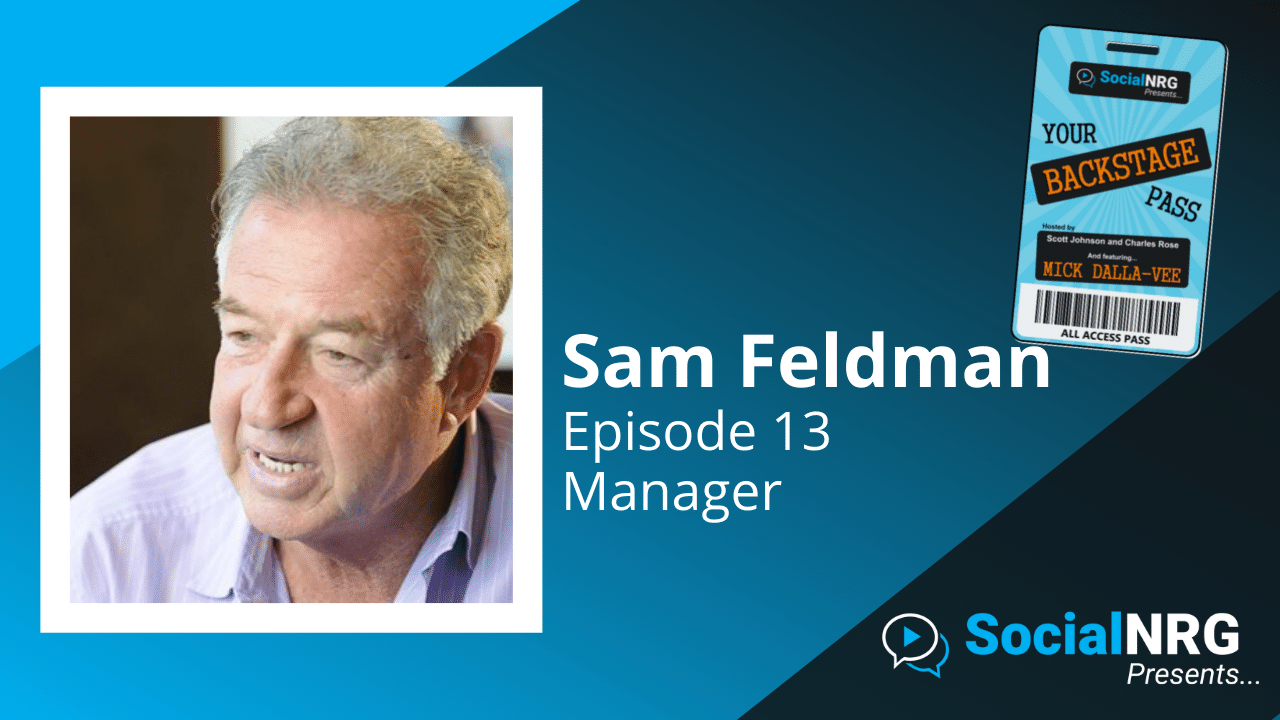 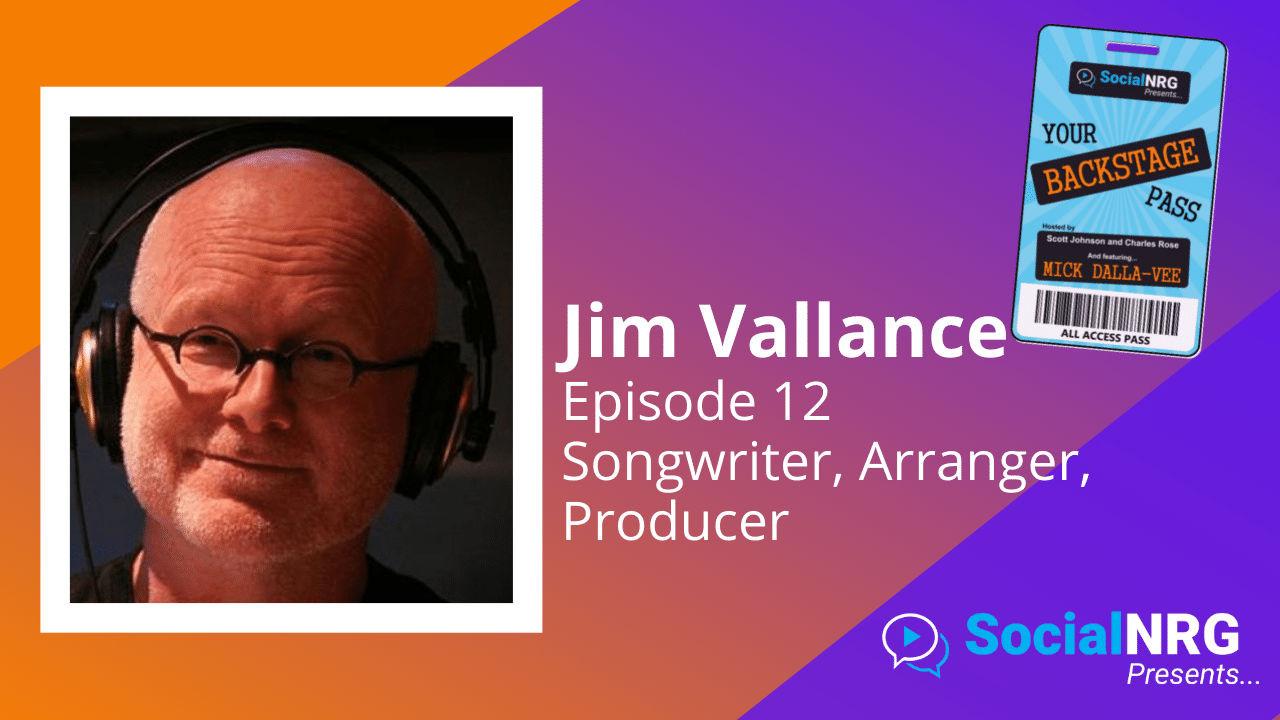 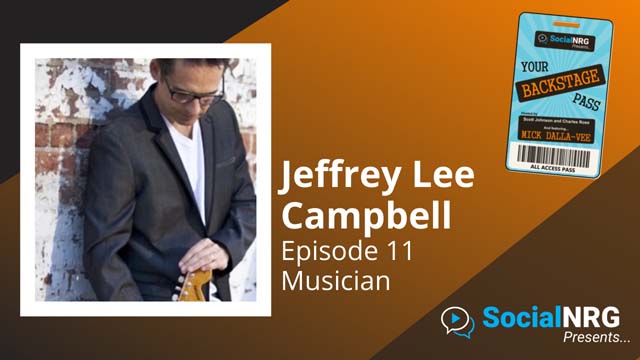 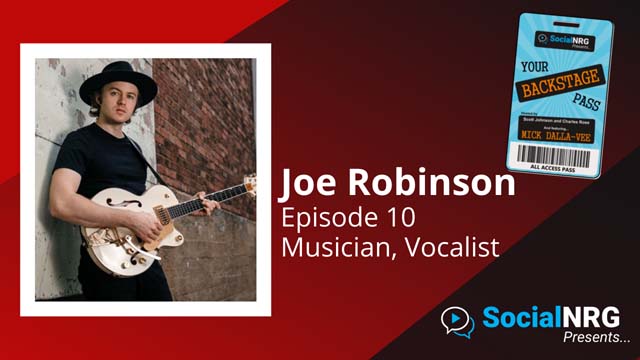 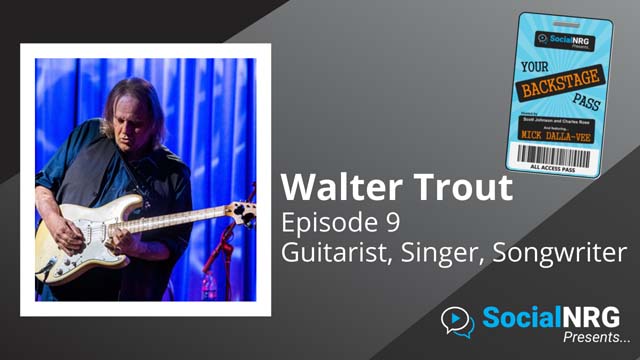 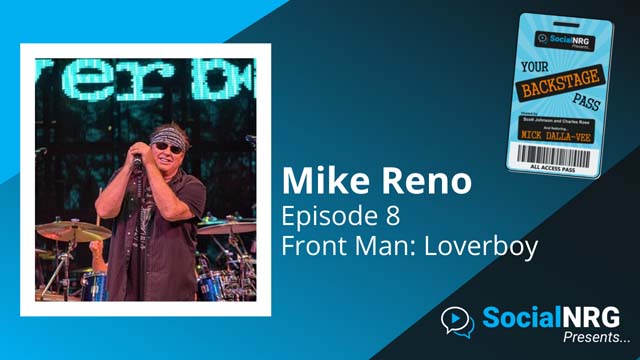 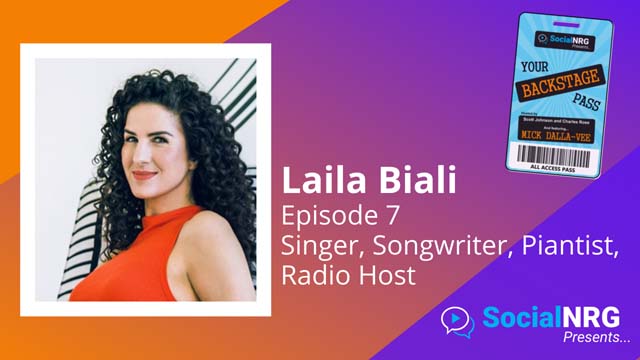 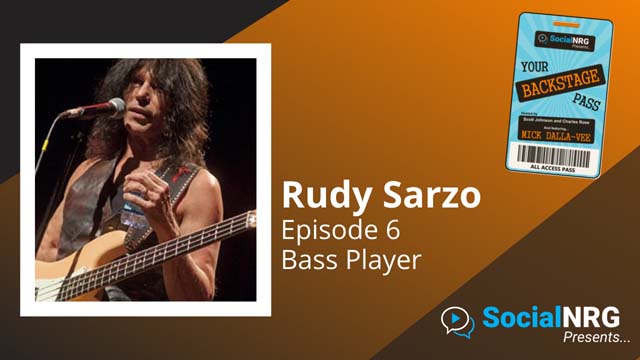 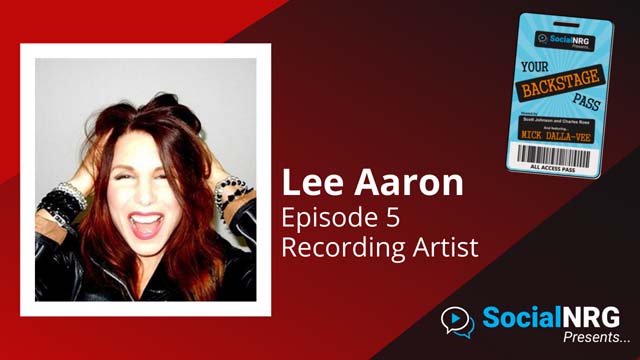 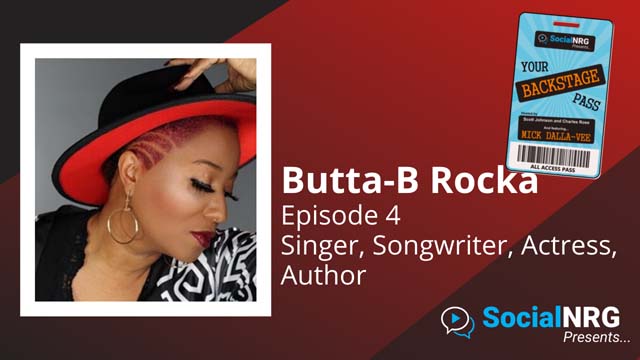 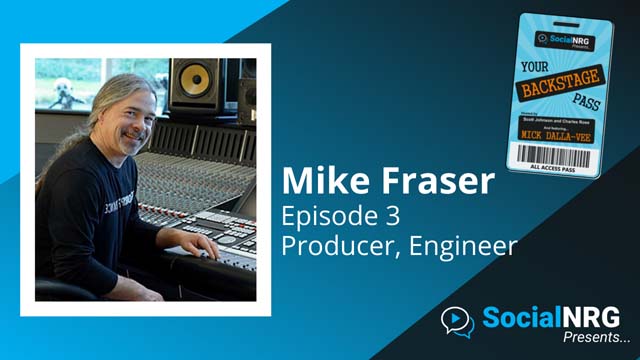 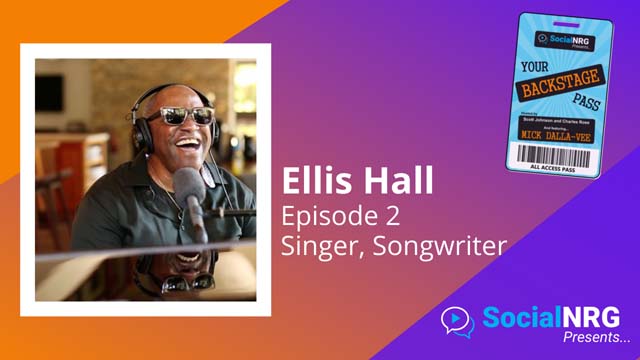 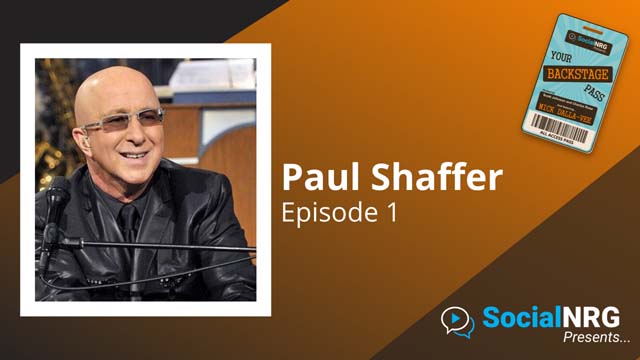